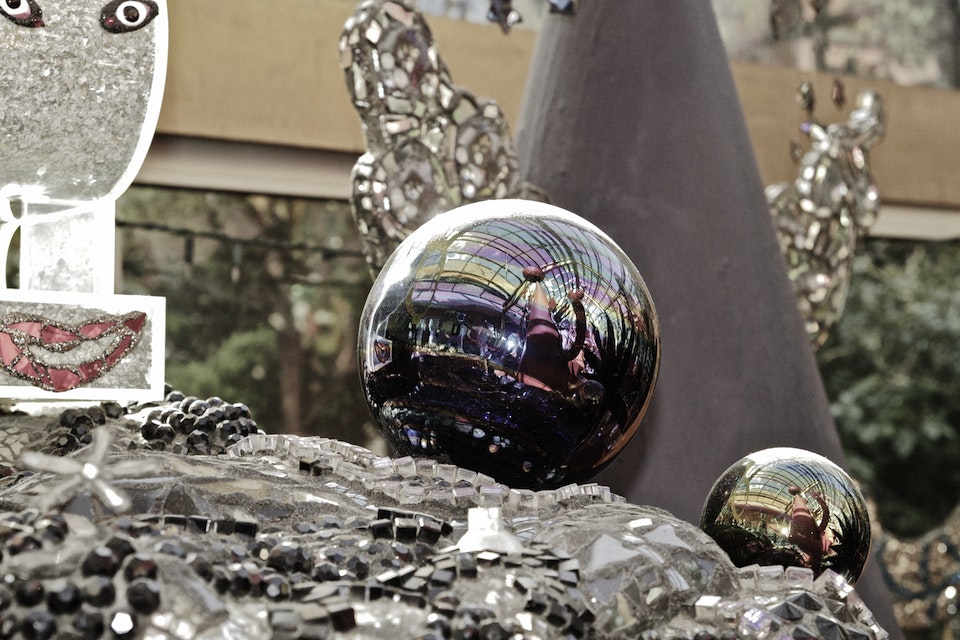 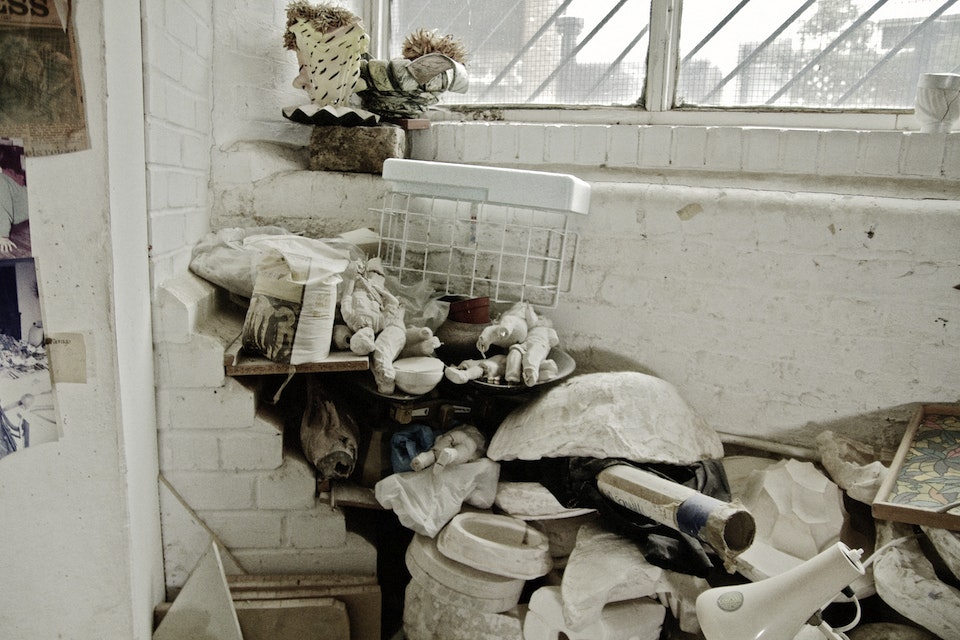 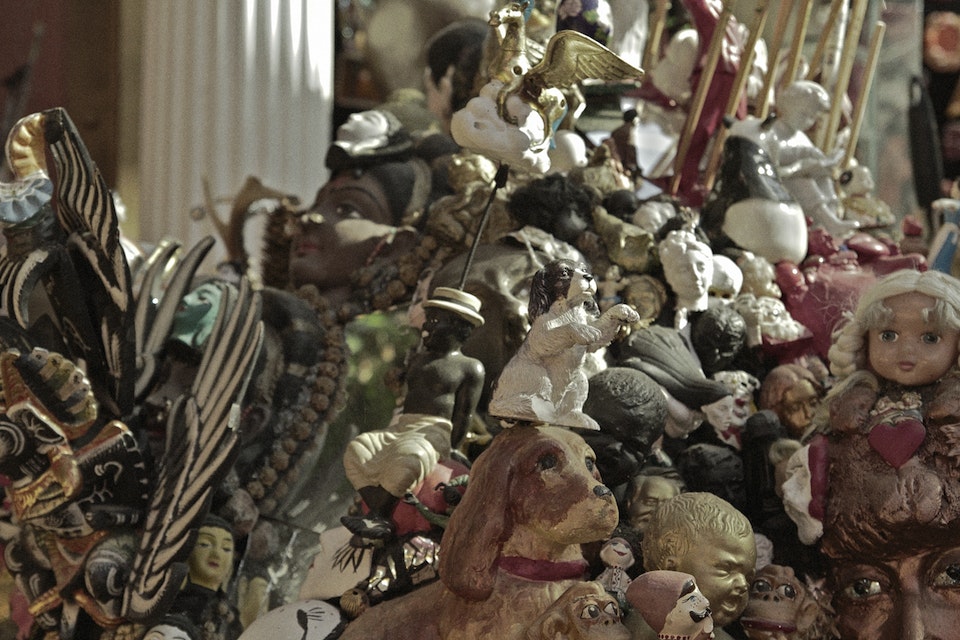 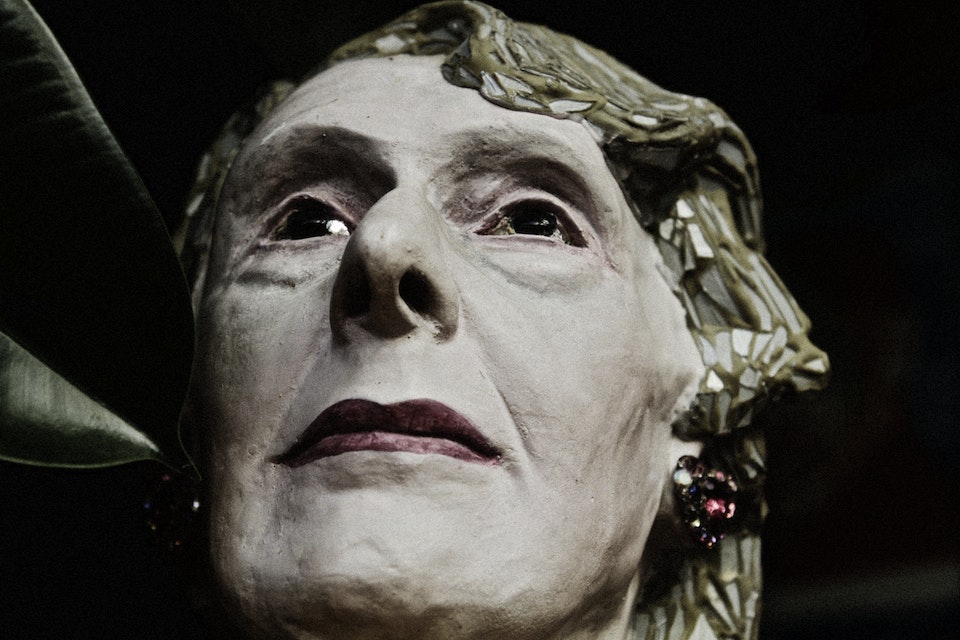 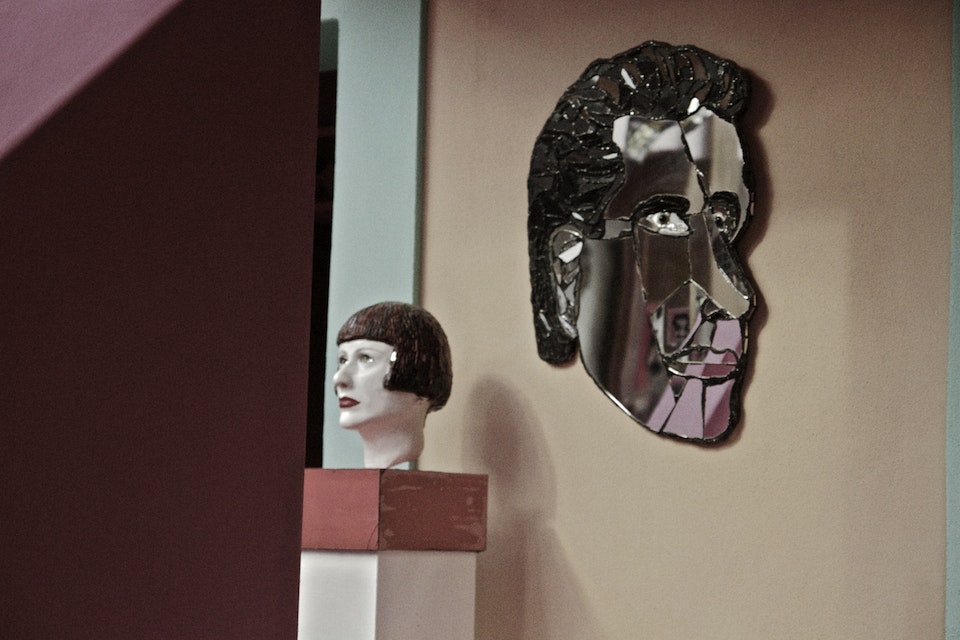 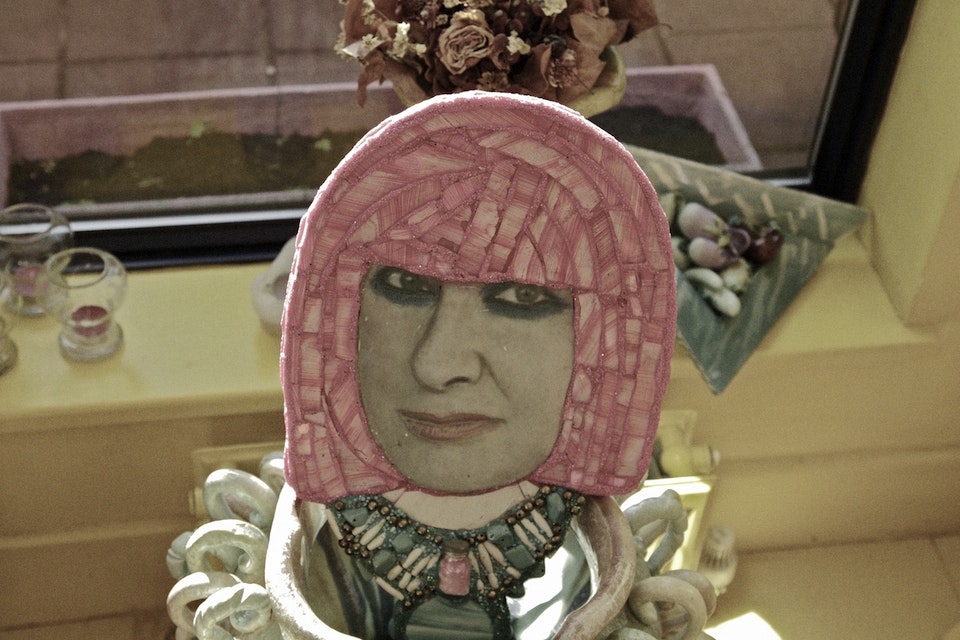 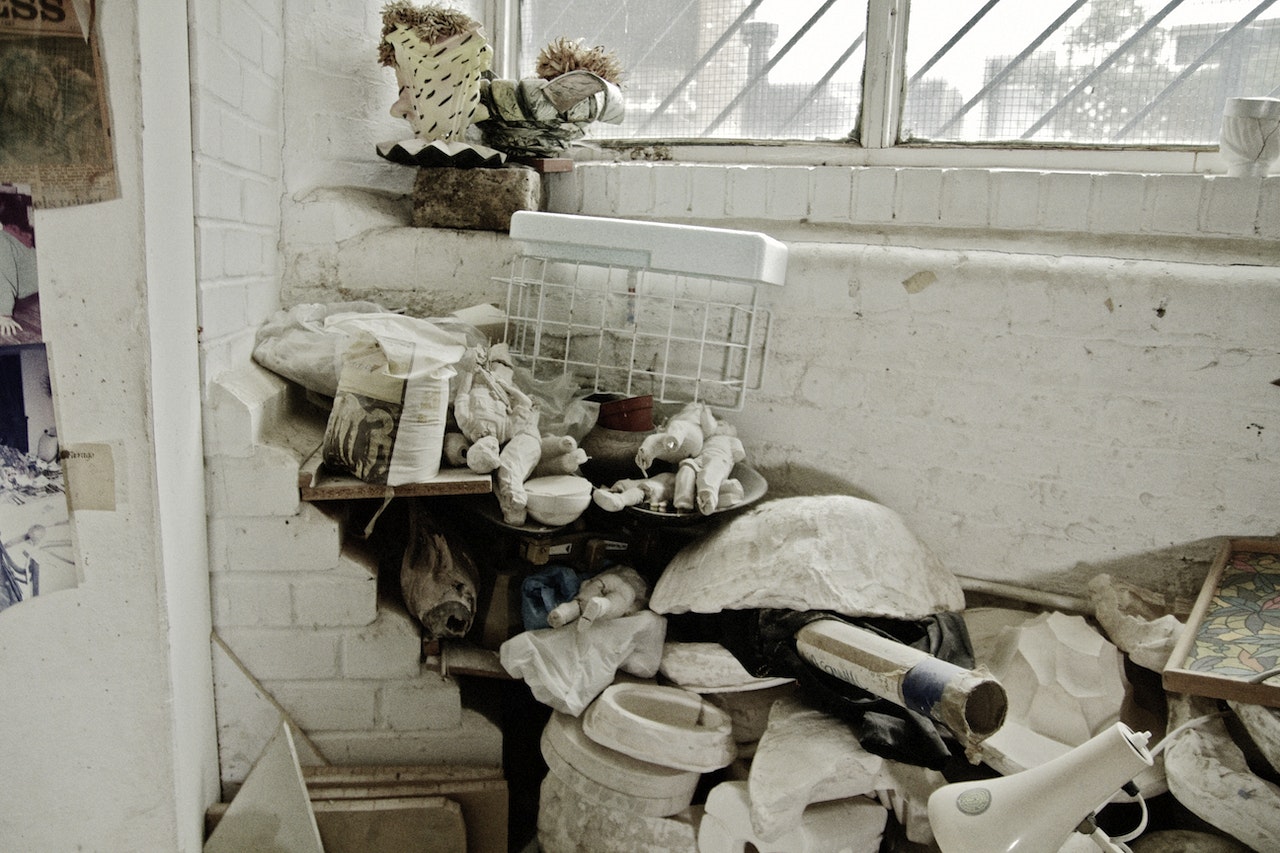 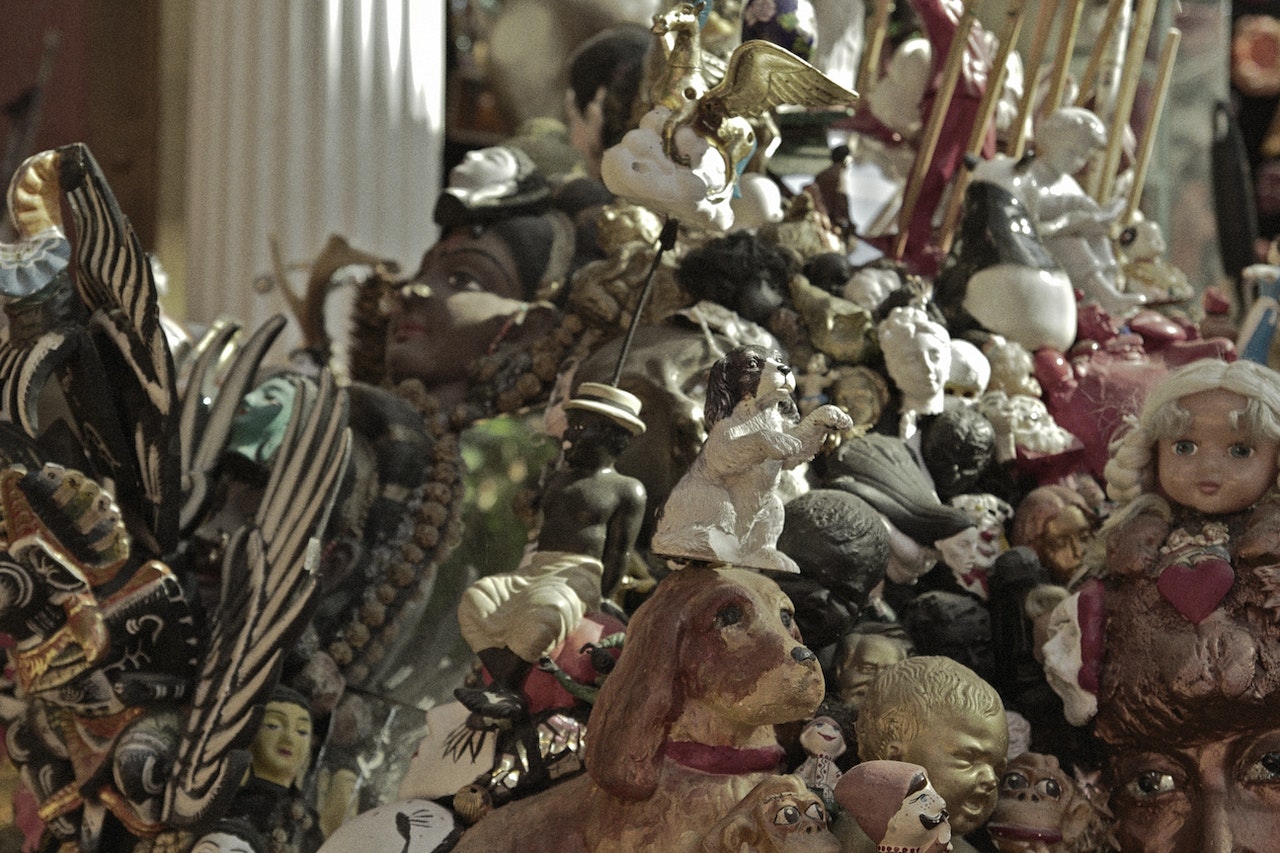 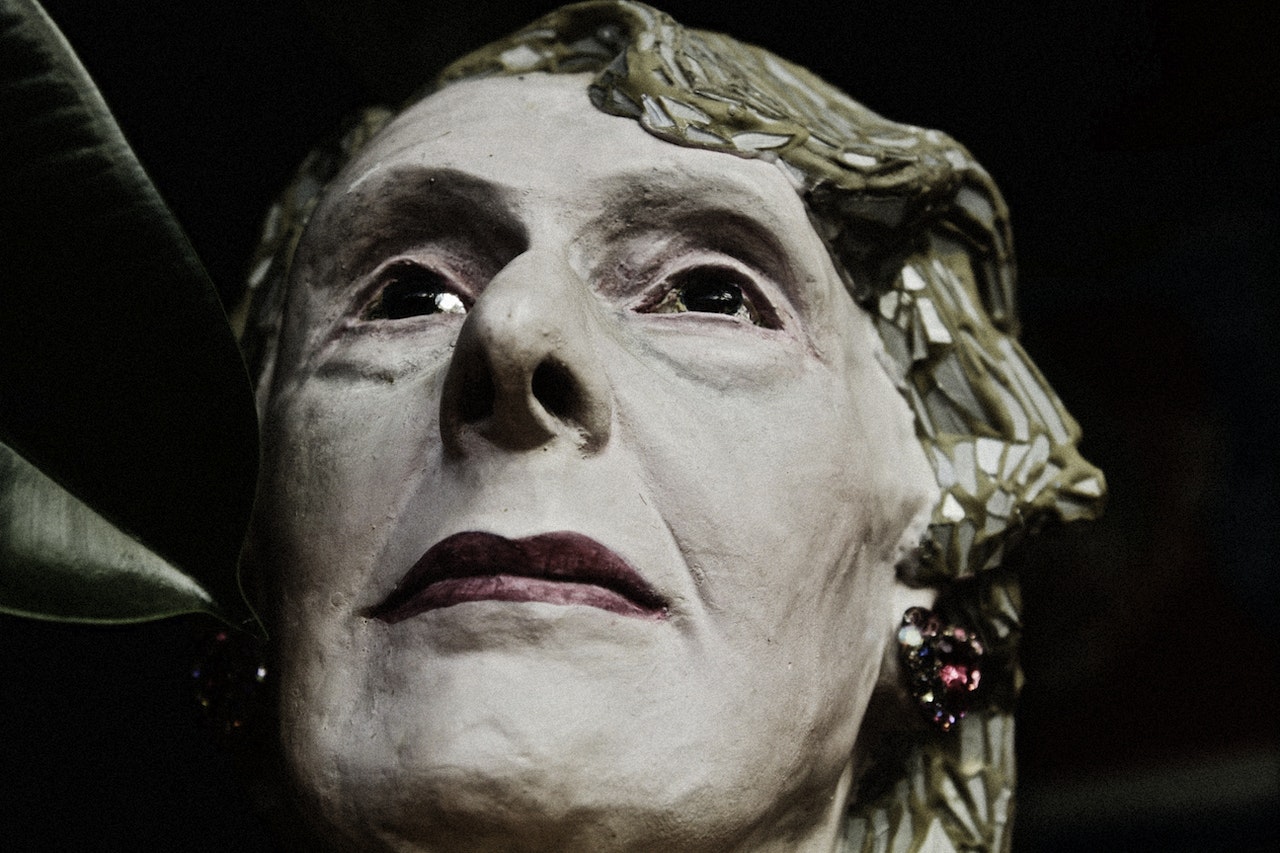 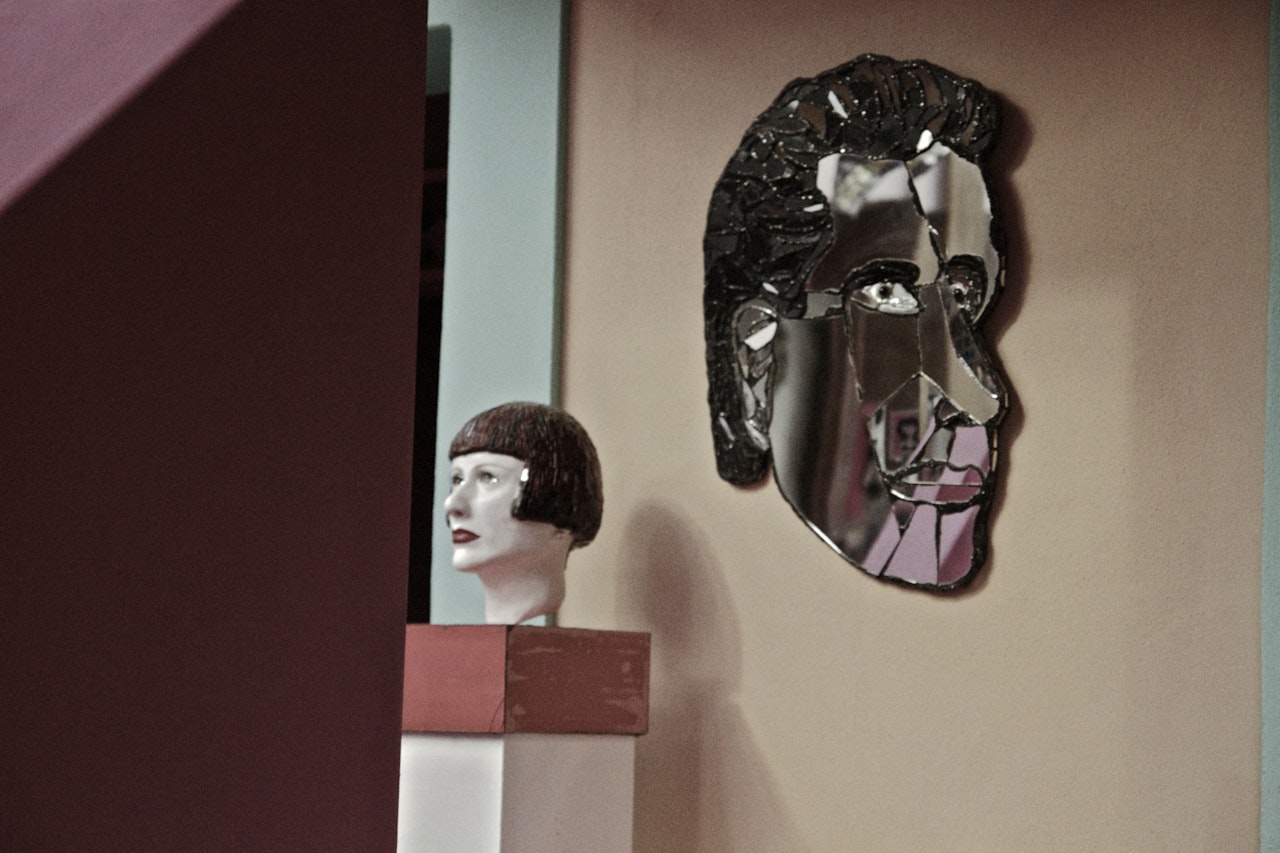 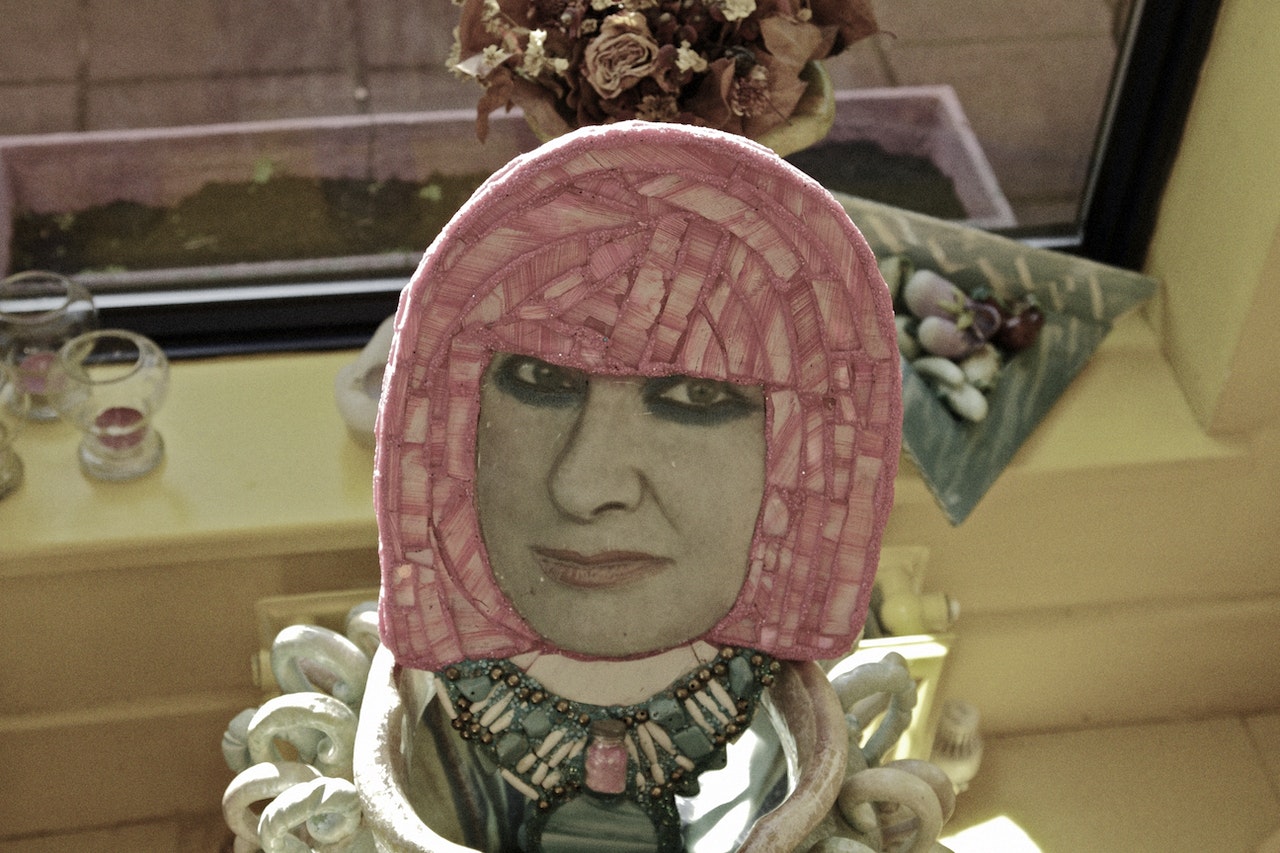 Postmodernism is the notoriously slippery subject tacked by the V&A's exhibition, 'Postmodernism: Style and Subversion 1970-1990'. This fast-paced film features some of the most important living Postmodern practitioners, Charles Jencks, Robert A M Stern and Sir Terry Farrell among them, and asks them how and why Postmodernism came about, and what it means to be Postmodern.