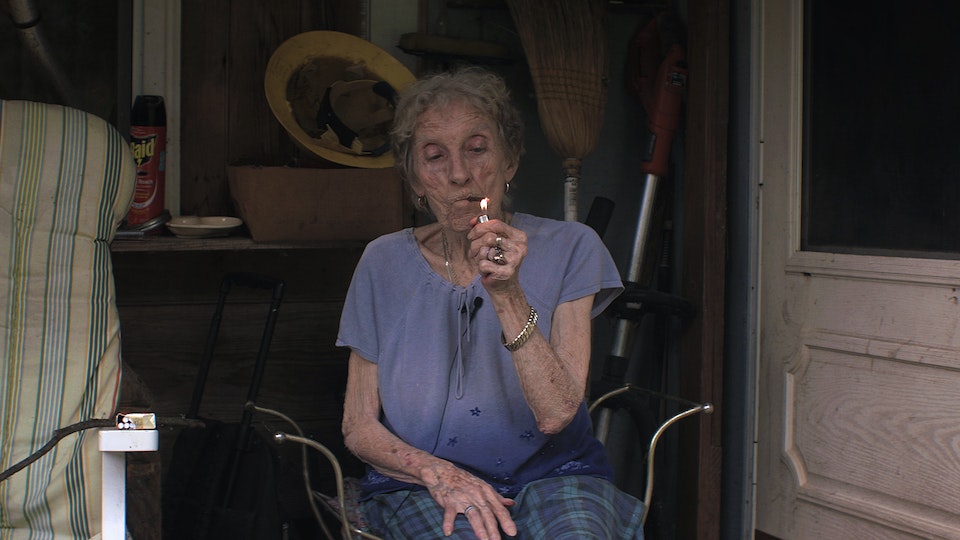 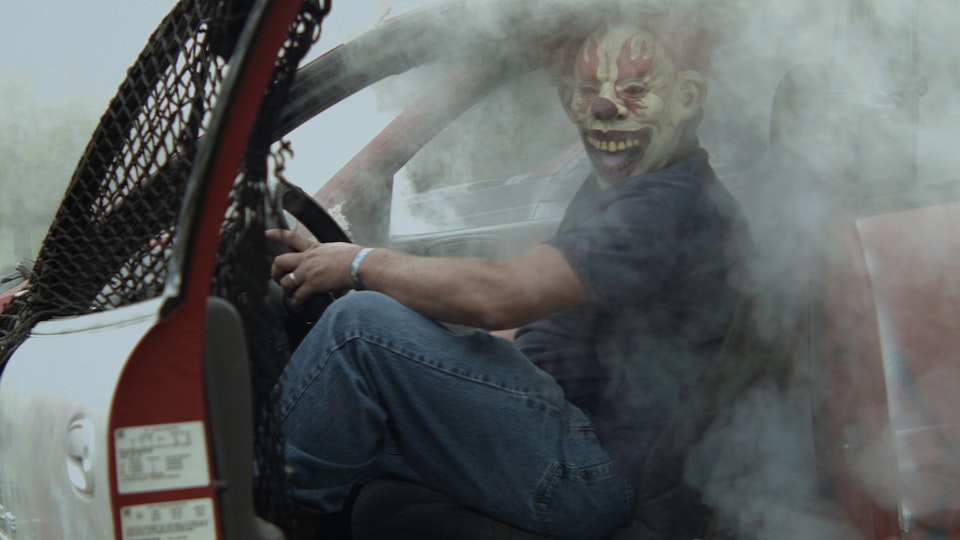 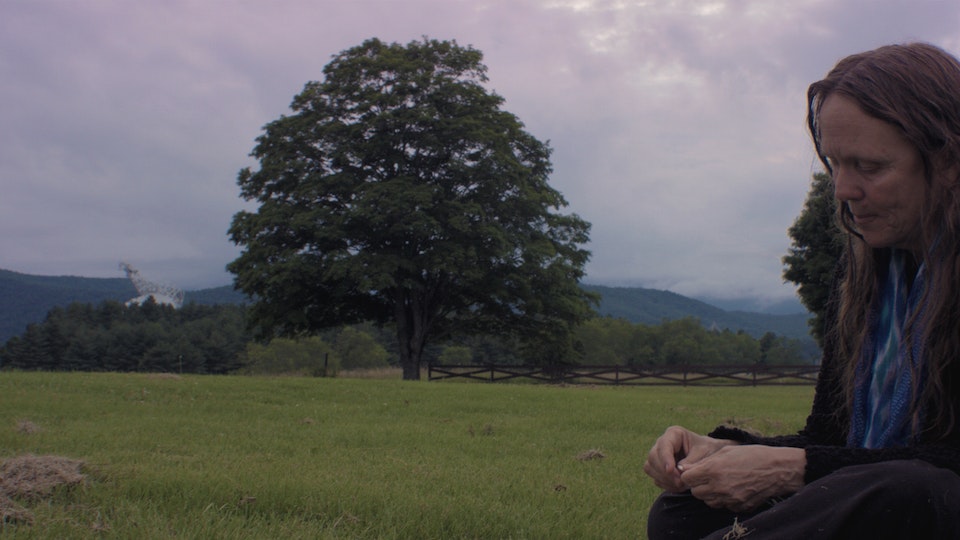 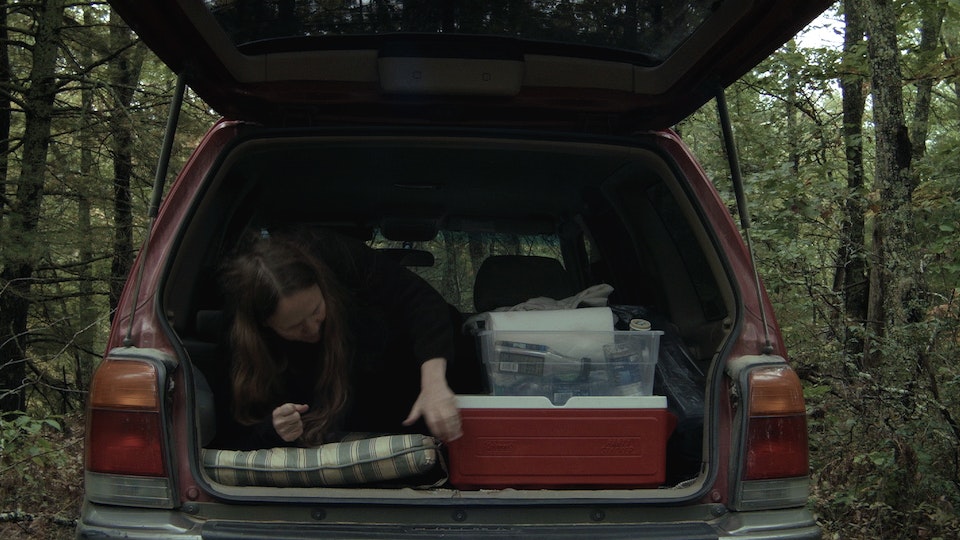 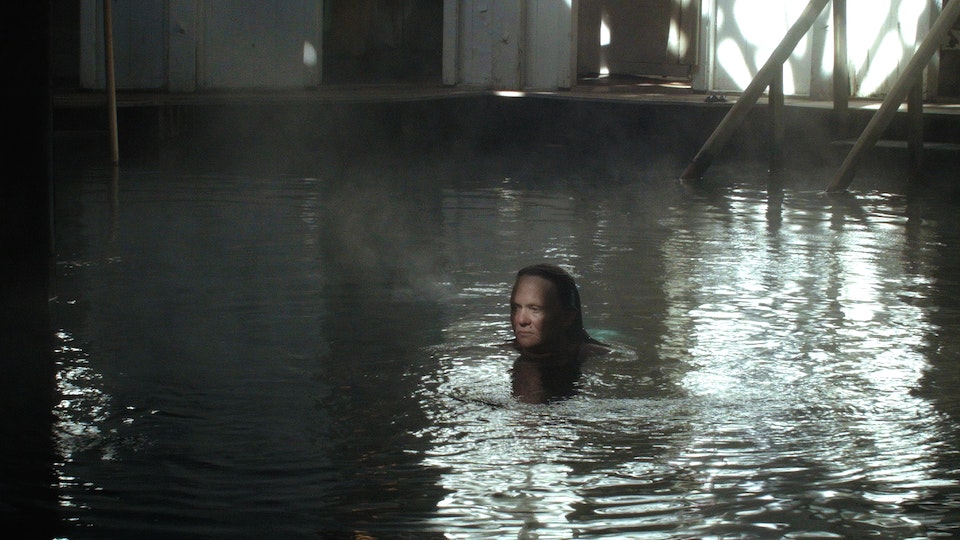 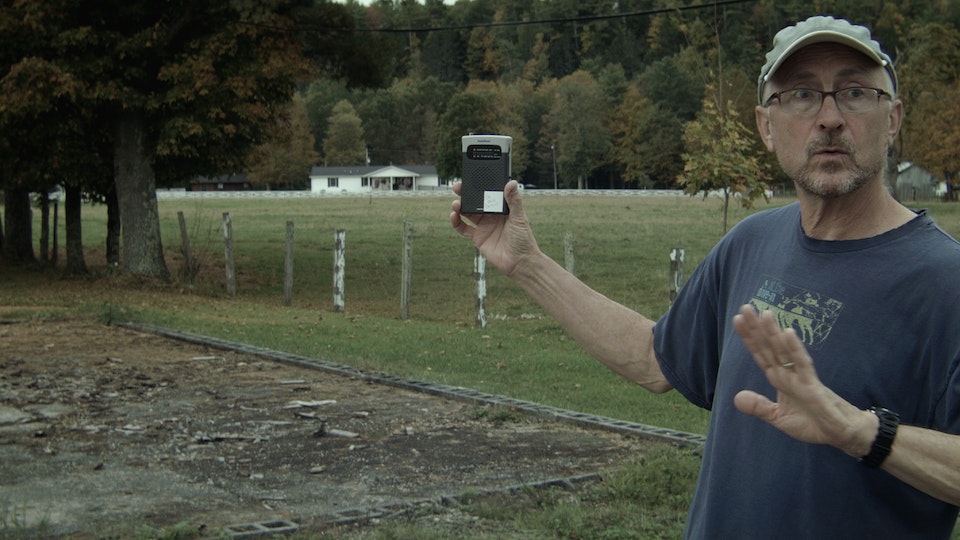 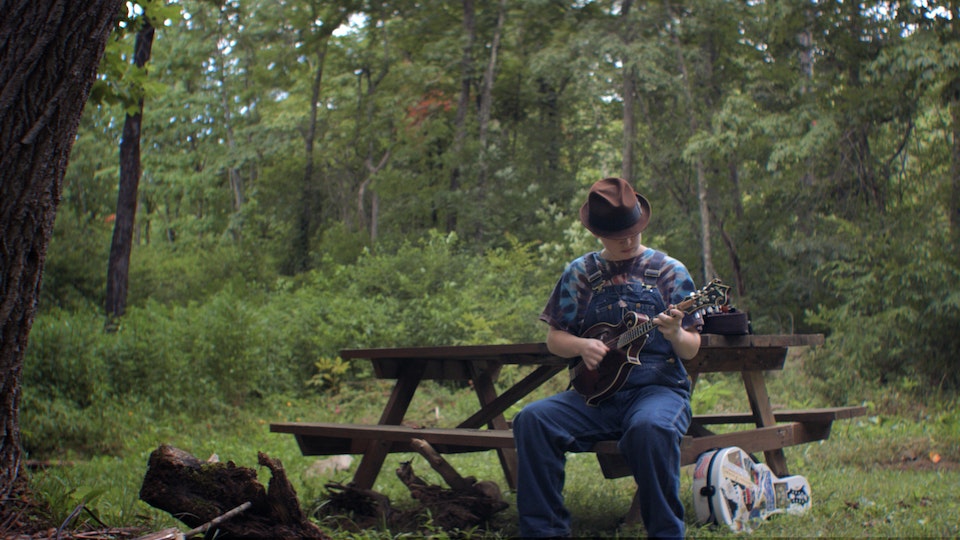 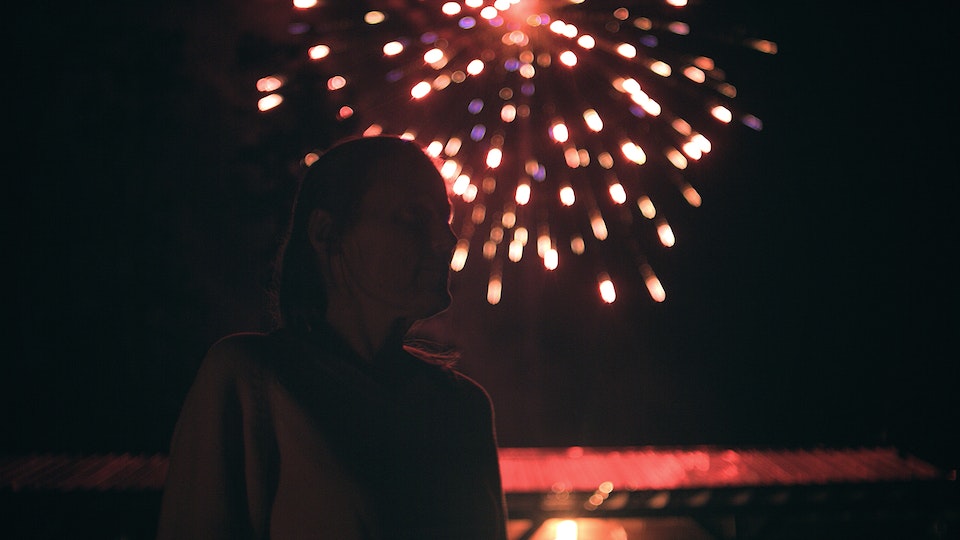 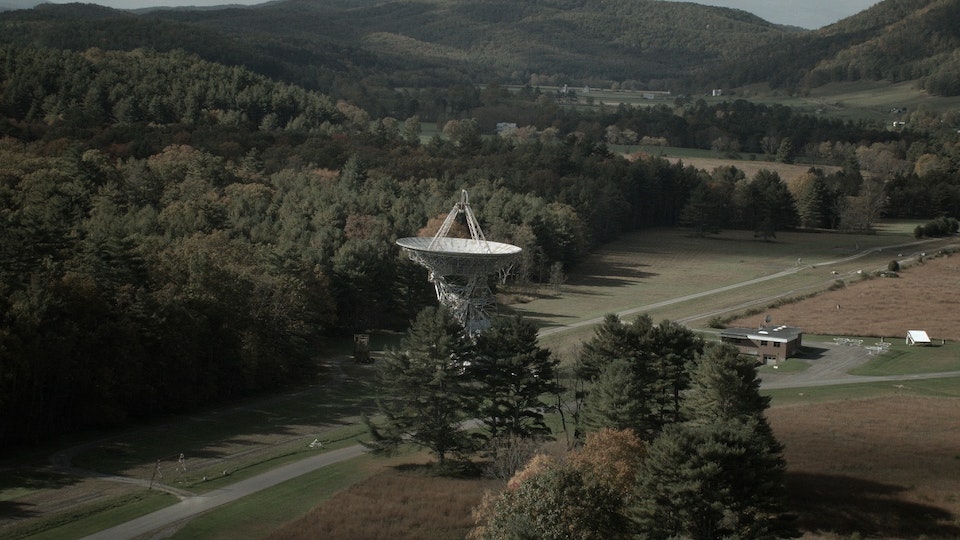 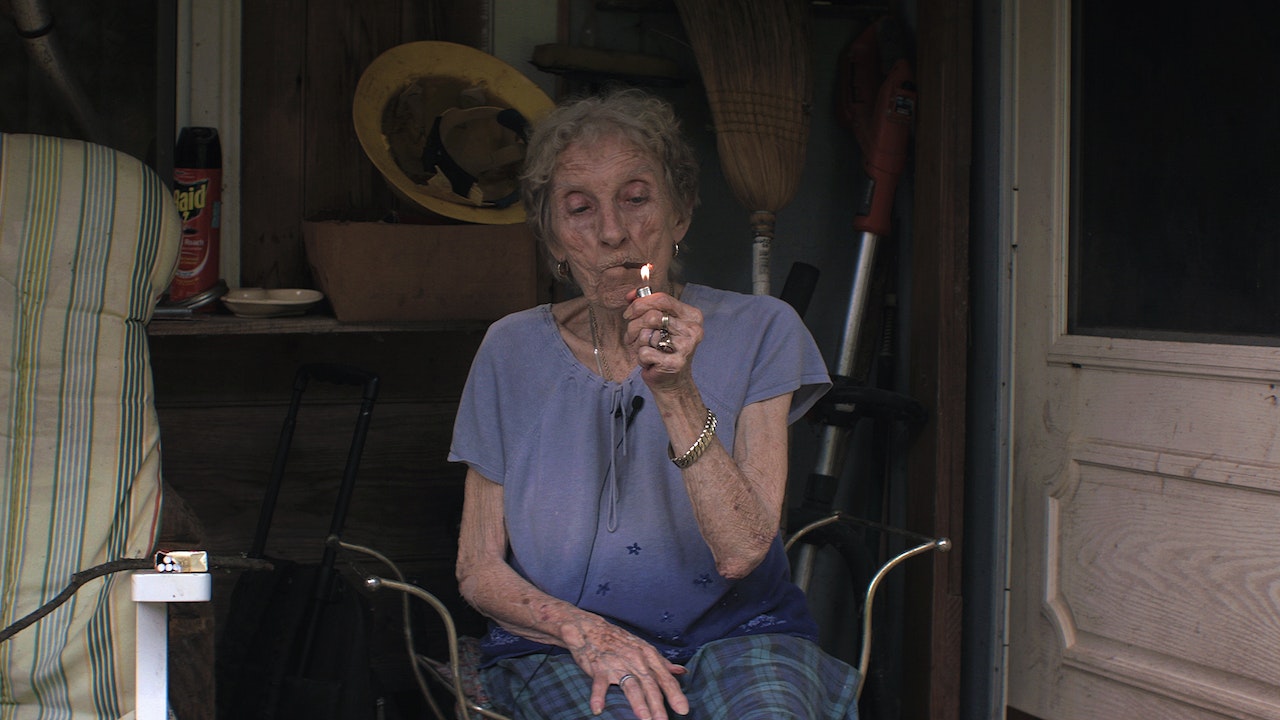 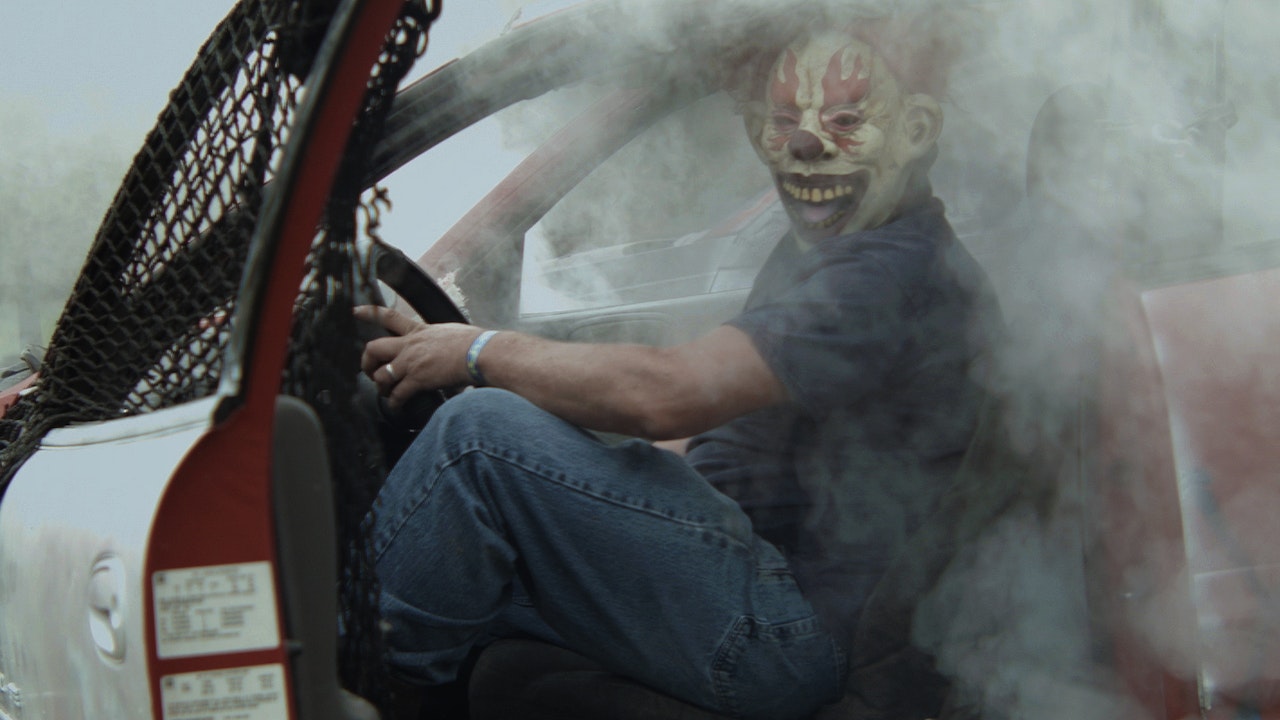 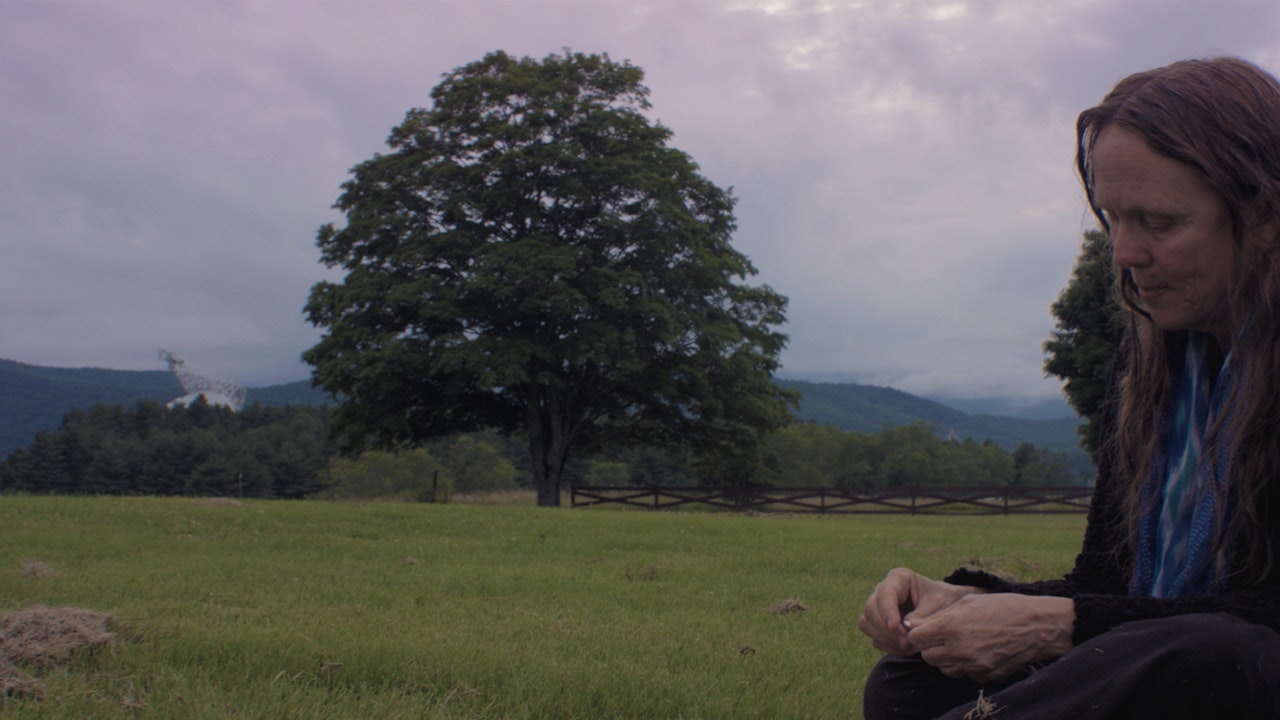 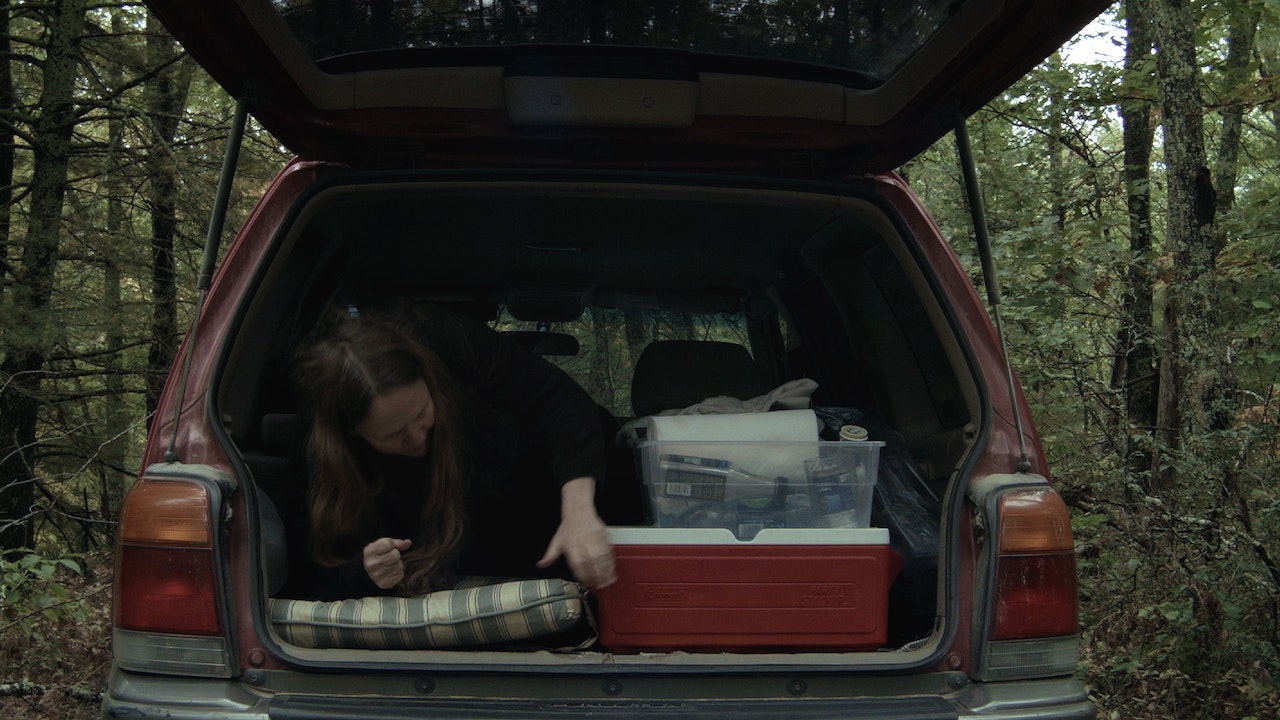 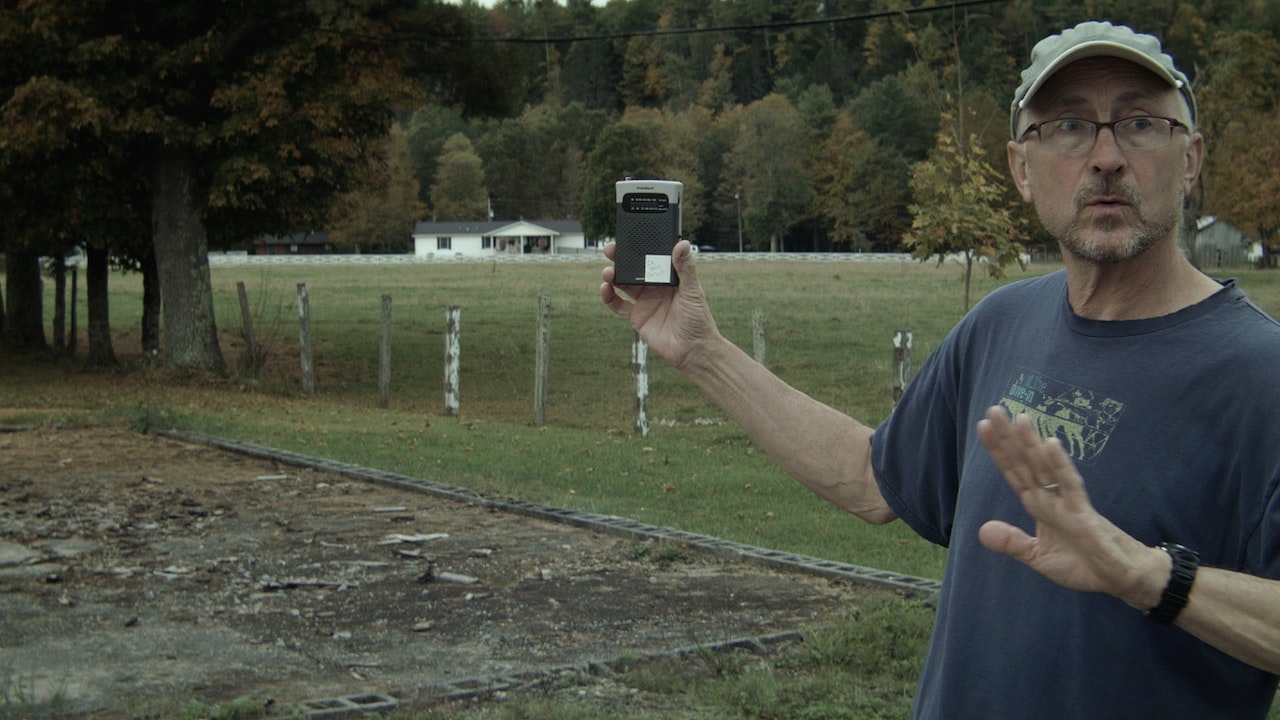 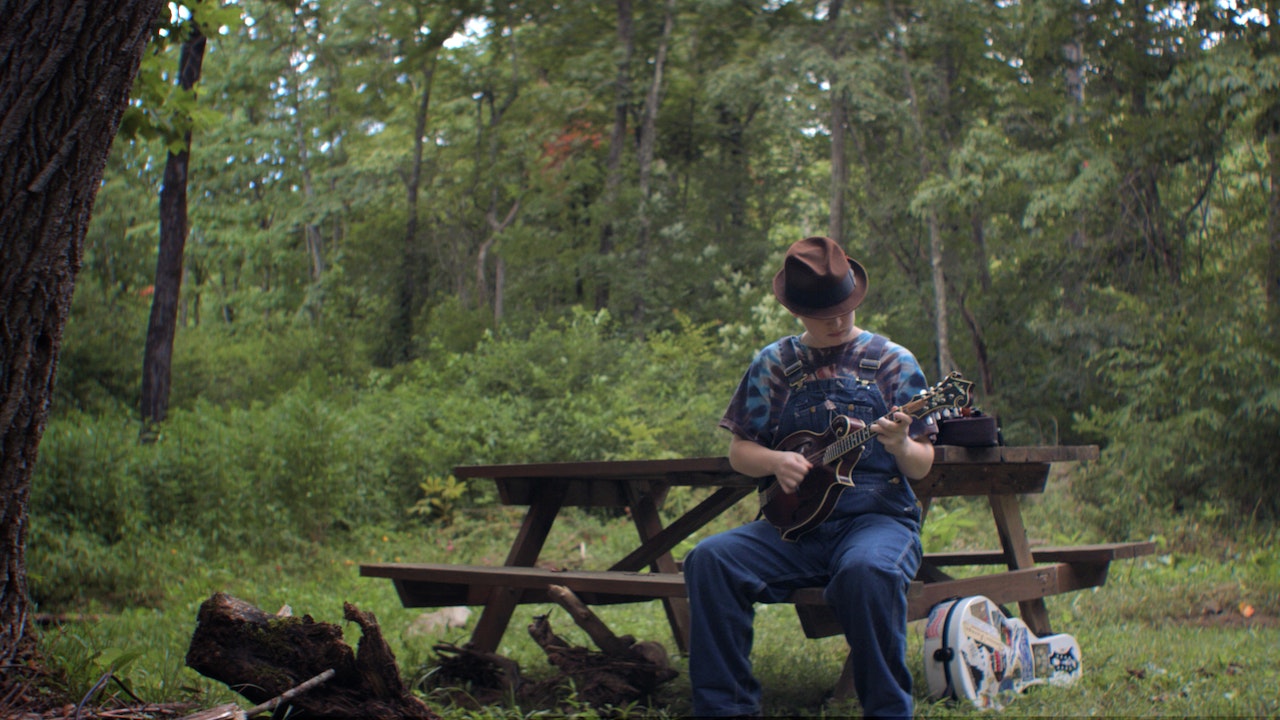 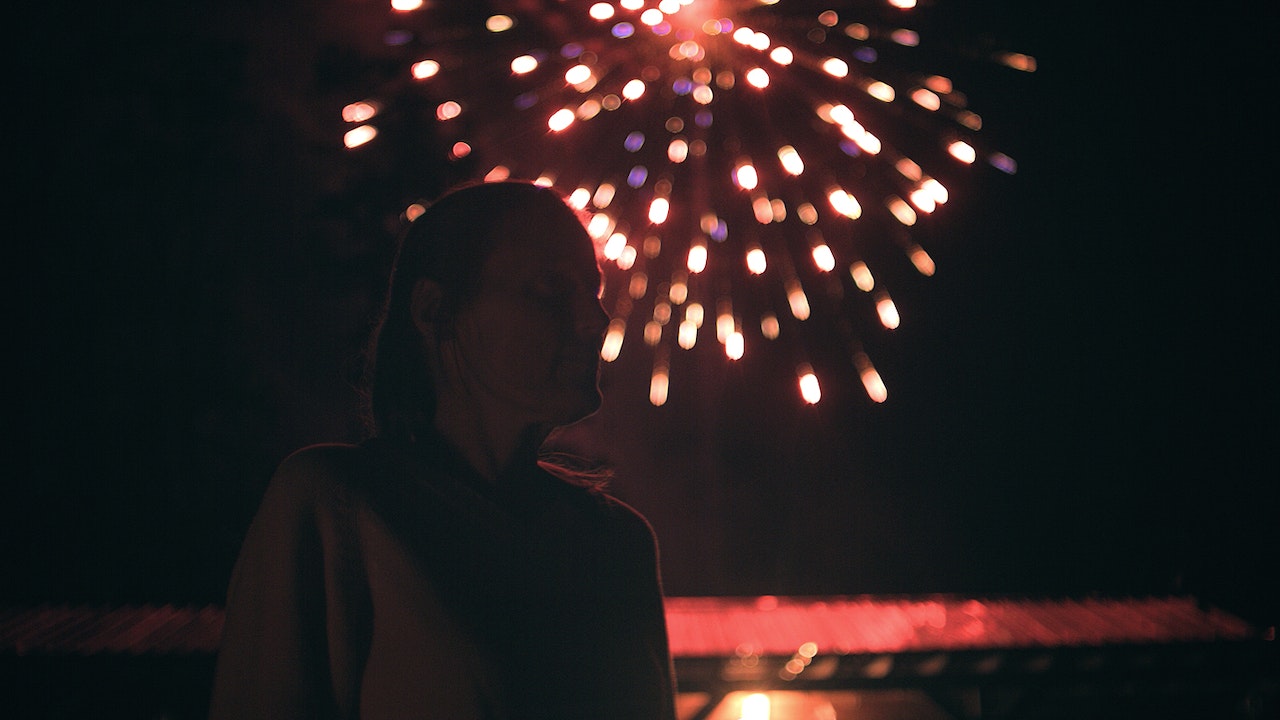 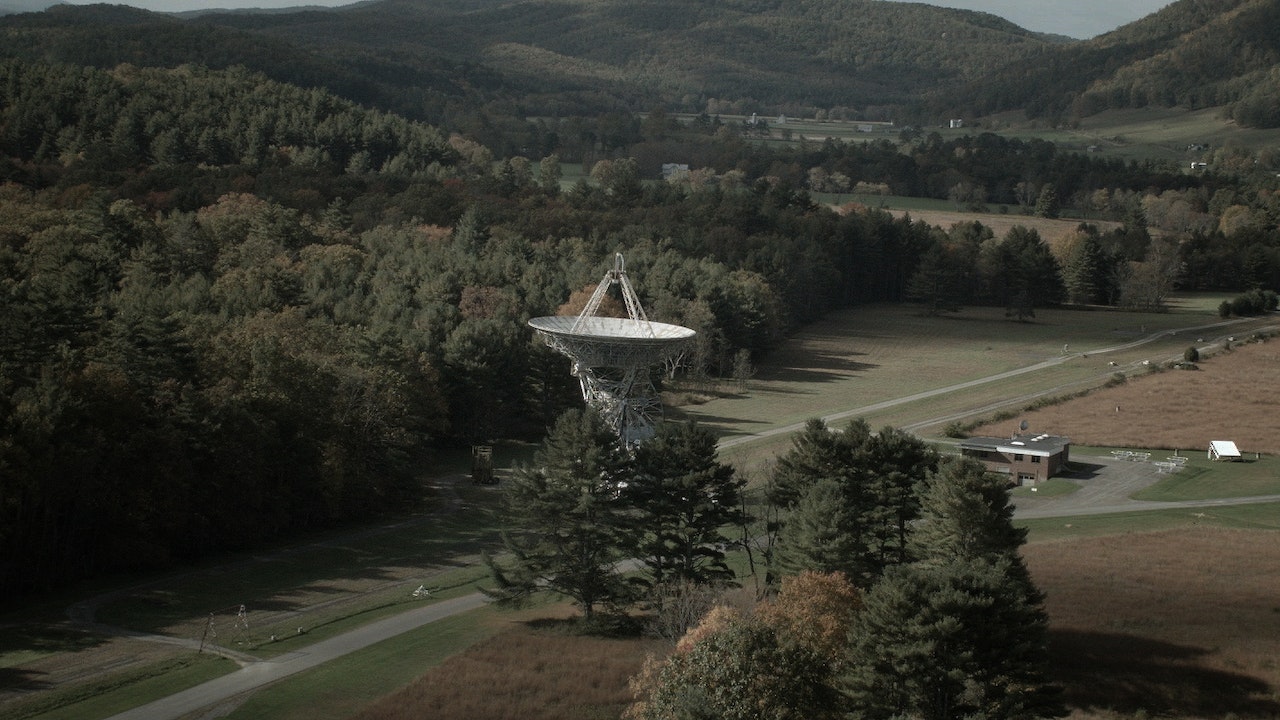 Since the 1950's wireless signals have been banned in Green Bank to protect its radio telescope from interference. With no cell phones and no wifi, the small Appalachian town has attracted a number of people that claim to suffer from Electro Hypersensitivity seeking respite from the modern world.

This is the story of the peculiar relationship between these people, the small town folk, and the massive radio telescope in the middle of it all, aimed at the sky above.